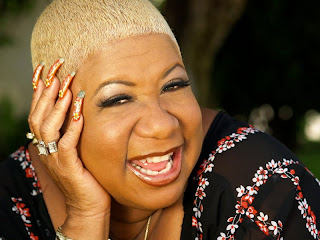 It is rumored that the President may attend the East Coast premiere to be held at The Lincoln Theatre. Just in case, Luenell had a special dress designed by famed fashion designer Angela Dean. Luenell is skidded to return to sunny LA for the West Coast premier to be held November 17th at Raleigh Studios. Word is she is making a list of her closest friends to support her on the big night in Hollywood. Luenell remains an "in-demand" comic with bookings coast to coast.