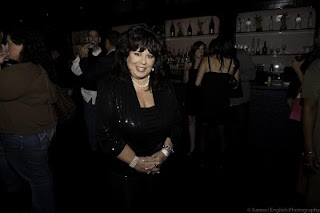 Cher Rue and her celebrity friends came together on Friday, Dec.4th at The Ecco Lounge in Hollywood, CA for her annual Toy Drive/Fundraiser. Cher chooses a charity every year and this year she chose Variety Children's Charity.

It was a night of giving and celebration. With live performances from Jesse Hart, Certified PYT, Nathalie Matthews, Austin Anderson, Vikki Lizzi and Jeff Conway. There was a super hot fashion show coordinated by the Rockstar himself, Parris Harris. The show was hosted by the very funny Johnny V and the beautiful Brooke Lewis.

Check out some pics below: (Photos by Kamori English Photography) 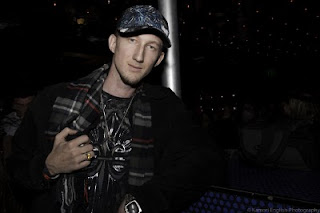 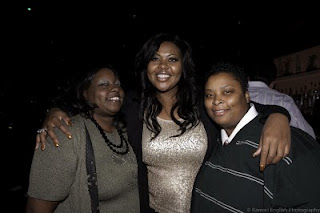 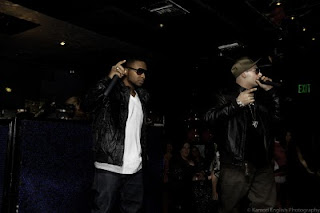 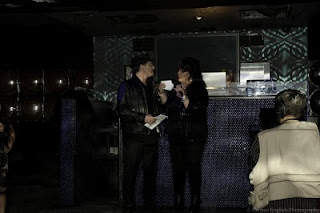 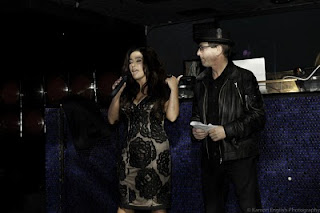 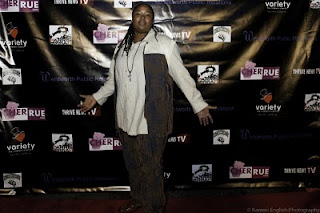 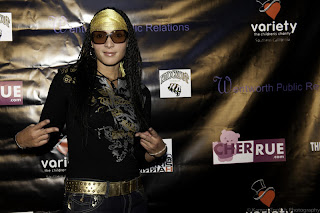 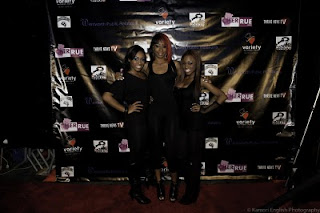 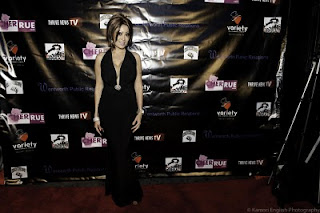 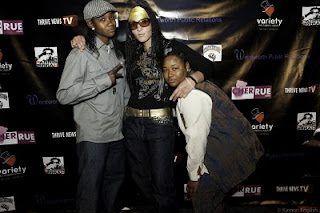 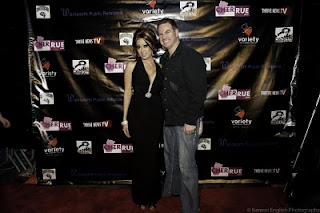 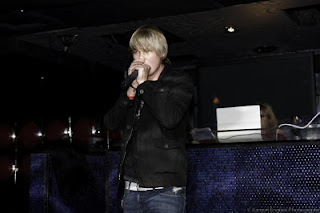 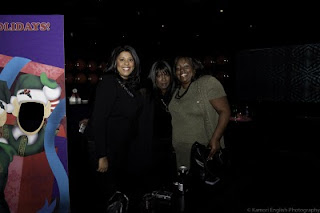 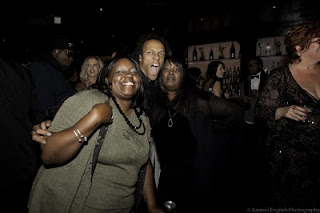 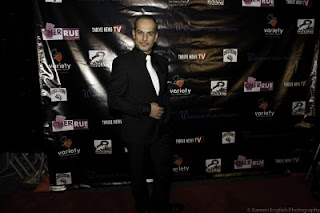