CUBA GOODING JR. AND TERRENCE HOWARD WILL PRESENT AWARDS TO HONOREES WITH APPEARANCES BY WILLOW SMITH AND MANY MORE 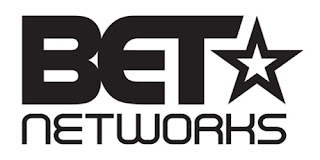