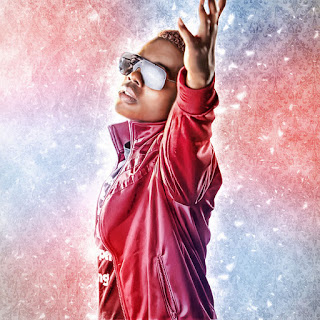 It is official.... Lee Wilson has released his HOOOOTTTTT new single "2012" and trust me it is FIYAH!!!!

Lee has already been featured on MTV (Real World), BET 106 & Park, Vibe Magazine and more. With a full schedule of performances across the country, he is destined to rise to undeniable stardom.  It is hard to believe that he is just getting started. Listen up because the Lee Wilson Movement is  in full effect!