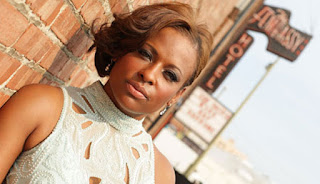 There was a private red carpet screening premier at House of Macau in Los Angeles on Tuesday, Sept 15th. YoYo expressed her gratitude later that night on twitter stating "Okay...We watched, we enjoyed, we cried..I am more inspired. Thank you IceCube and Unsung."

Twitter was singing after the show aired last night. What are your thoughts about YoYo's Unsung?
Check out some of the awesome tweets below. 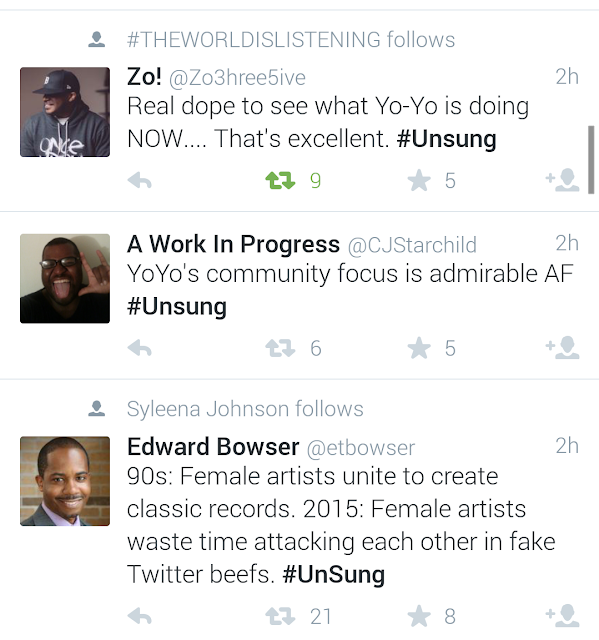 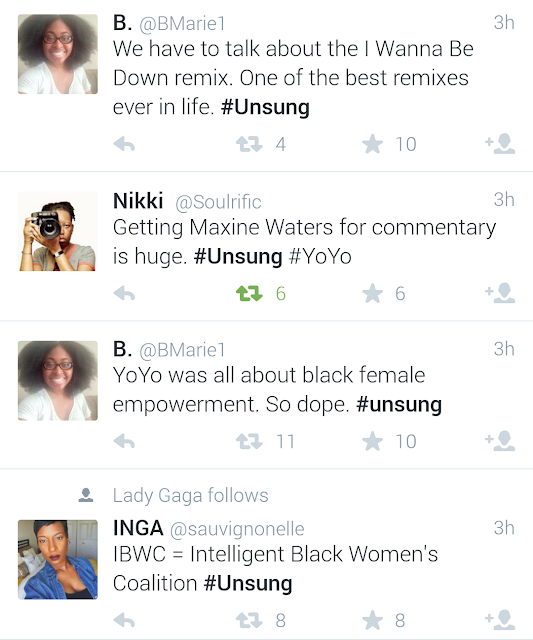 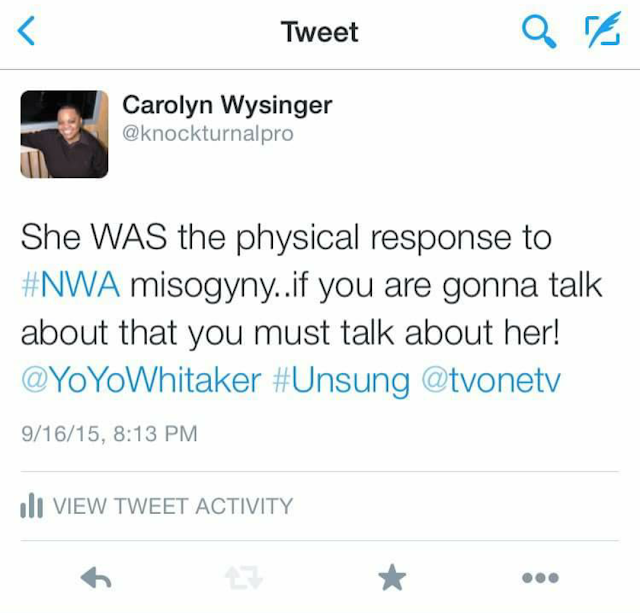